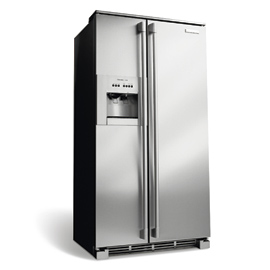 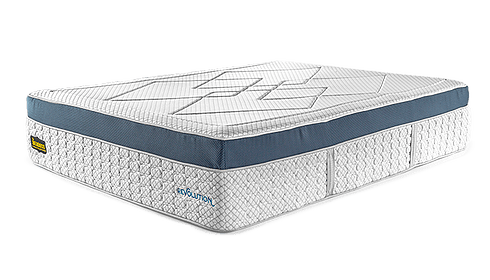 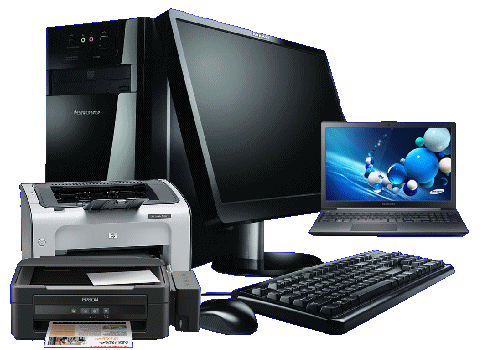 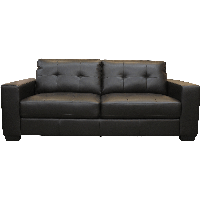 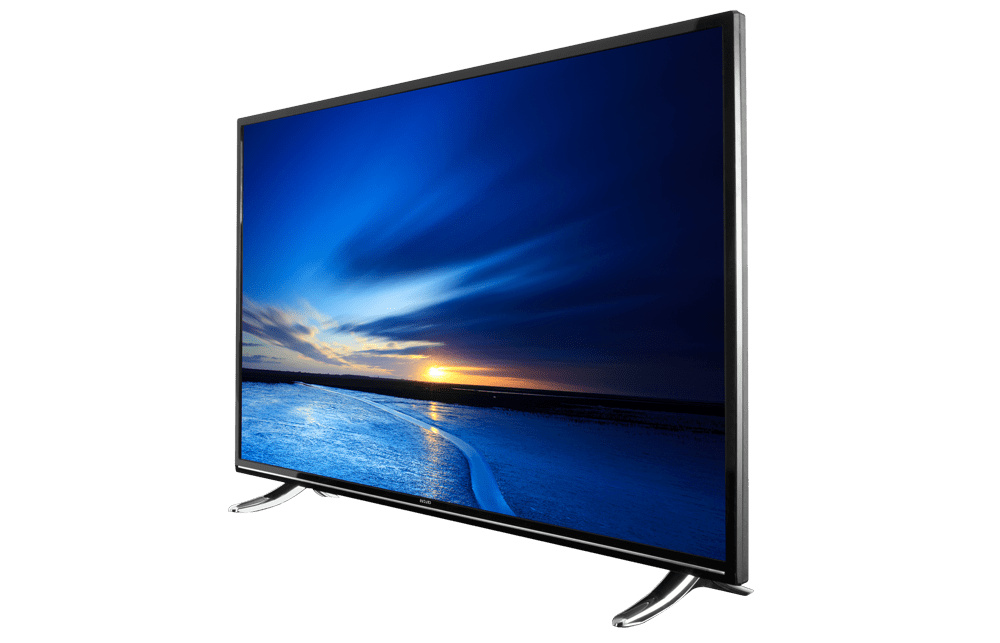 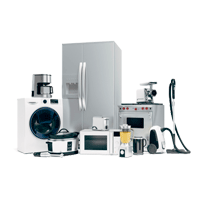 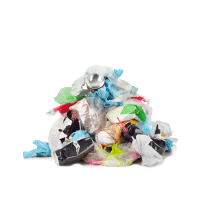 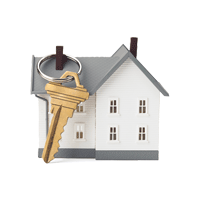 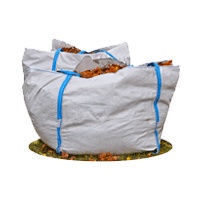 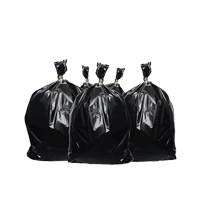 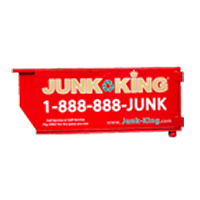 We started Junk King in 2005 from our garage in San Carlos. Today we have 8 trucks and serve you, our customers, in the greatest city on earth, San Francisco, CA!

Our philosophy is simple, offer the absolute best customer service anywhere, and recycle more than anybody else. That’s how we started, and things have not changed that much today. We are proud to have a 5-star rating on Yelp, with over 50 reviews.

Our disposal practices are second to none. We pioneered recycling based junk removal right here in the Bay Area. Call us or book online today, we’ll show up, do all the work, and give you a great price!

Is junk piling up in your home or office in the San Francisco area? Let our courteous and efficient staff at Junk King™ solve your junk hauling needs for you. We are local to the San Francisco area and provide junk pickup services throughout the area. And we’re green! We recycle up to 60% of the items we collect.

If you live in San Francisco, you know that getting rid of junk from your home is not an easy task. And it’s not just you! Homeowners, renters, and others throughout the city all find themselves with unwanted junk items they need to get rid of.

But how do you do that here? Not to worry – at Junk King San Francisco, we’ve got the solution!

We take almost every type of residential junk item you can think of – including the junk you need to dispose of today. Just give Junk King San Francisco a call and we will come to your home and haul away old furniture, broken toys, and other unwanted household items. Large or small, we take just about everything and anything you need to dispose of (except for hazardous waste.)

See All Our Residential Services

Commercial Junk Removal and the Items We Take

If you’re working at a business location, you’ve probably had the frustration of discovering that your waste management company won’t take all your commercial junk items.

While it’s true that some waste management providers will allow for a special pick up, this usually means additional fees. And, if your large commercial junk removal needs are frequent, that’s not practical.

For most commercial junk disposal, there are really only two other options for getting rid of large junk or debris: You do it yourself, or you hire someone to do it.

But keep in mind that dumping your own junk may not save money. Your employee’s time is required for the job and you’re paying for that time. In addition, your actual cost is doubled since the time spent loading, hauling, and dumping is time your employees are not being productive in your business.

See All Our Commercial Services

Working with Junk King San Francisco is easy. And we work hard to keep it that way.

We have the well-earned reputation of being Number One for service in our industry. Add to that the fact that we take just about anything and everything that you need to get rid of (except hazardous materials.) All you need to do is give us call and tell us where to go, and we’ll come get your junk, clean up, and haul it away

In addition, our long-standing and deep-rooted commitment to being “green” and eco-friendly means that you can be certain we will recycle or repurpose as much of your junk as possible.

Learn More About How it Works

There are many reasons why Junk King is the best junk removal provider in San Francisco,CA, and the surrounding areas. Our company is environmentally friendly. We recycle, we have experience, and are insured. Our trucks are bigger than the competitors and the price is lower. We offer ease of use to help you create your order quickly and easily.

If you are looking for the best in recycling, experience, and cost, we are your company. We have been in the industry for over 17 years and have the experience to back it up. We can recycle a variety of items that other competitors cannot such as used electronics or mattresses. In fact, almost everything and anything (except hazardous waste) can be handled by Junk King. Whether you need one truck or many we can get the job done right.

Find Out Why Junk King

This venerable city of more than 880,000 San Franciscans is also the fourth largest city in California.

For the sake of simplicity, we’ve gone with the 10 districts used and defined by our friends at the San Francisco Association of REALTORS®.

This district is the area in the northwest corner of San Francisco, running north of the Golden Gate Park to Ocean Beach and just south of Lincoln Park and Park Presidio.Often referred to locally as the Richmond District, it offers a variety of outdoor activities, many interesting historical sites, as well as numerous shops and restaurants. It also bears the reputation as one of the most desirable areas in San Francisco.

Central west San Francisco is bordered by the Pacific Ocean on the west and the Golden Gate Park to the north. It is more commonly referred to as the Sunset District by residents in the city, and it originally consisted of sand dunes stretching out to the ocean.Golden Gate Heights, which rises above the flats here, is characterized by sweeping views, winding streets, and more upscale homes.

The southwestern side of San Francisco was one of the last areas that saw major development. Horse farms and even a racetrack have long given way to a residential neighborhood with a distinctly suburban feel.You’ll also find several local attractions here such as Lake Merced, the Lake Merced Golf Club, the San Francisco Zoo, and the Olympic Club.

This large area on the southwestern side of Twin Peaks and Mt. Davidson, is located in what was once a heavily wooded, scenic expanse of land. Known as District 4 by the San Francisco Association of REALTORS®, it has a total of 16 neighborhoods and is considered to be one of the most upscale districts in San Francisco.Along with the prestigious communities of Saint Francis Wood, Forrest Hill and Balboa Terrace, neighborhoods here include Ingleside Terrace, Mount Davidson Manor, Westwood Park, Midtown Terrace, Sherwood Forest, Miraloma Park, West Portal, and Monterey Heights.

Being right in the geographic center of the city, the Central District can be thought of as the heart of San Francisco. This is fitting since it’s the home of the famous Haight-Ashbury and the Castro districts, as well as popular family neighborhoods like Noe Valley.This district is also a popular destination for both tourists and locals as it is often sunnier than other parts of the city. It is home, too, of the oldest public park in the city, Buena Vista Park. And, of course, there is Twin Peaks, Mission Dolores Park, and Mission Dolores itself.

The Central North District was once known as the Western Addition because it was built just west of downtown San Francisco. Today it is home to some of the most popular neighborhoods in the city and attracts both tourists and locals.It was also one of the few neighborhoods to survive San Francisco’s devastating 1906 earthquake. Today, it has some of the finest original Victorian houses in the city. The famous “Painted Ladies,” six gorgeous Victorian homes are located here, perched over Alamo Square Park.

Go any further north and you’re in the Bay here. Considered by many as one of the most desirable areas to live in the city, North San Francisco offers what locals like to think of as an “old San Francisco” vibe.Perhaps some of the best known real estate in the city is in this area. That would include the several parks such as Crissy Field, Fort Mason, and Marina Green, a broad expanse of grass that covers 74 acres and boasts some of the best views of the Golden Gate Bridge, Alcatraz Island, and Angel Island.

The dignified homes of Pacific Heights and the always fashionable Marina are here, along with just two other neighborhoods, Cow Hollow and Presidio Heights.

This is the area that is steeped in iconic landmarks and heavy tourism. When describing this part of San Francisco and what all is here, it is tempting to ask what isn’t here?For your average tourists there’s Fisherman’s Wharf, Chinatown, Coit Tower, the skyscrapers, cable cars, Union Square, and loads of world-class restaurants. And, for the locals throughout the City of San Francisco, there is the theater district, the San Francisco Opera and Ballet, the Asian Art Museum, and the San Francisco Public Library building.

And, despite all the commerce, cultural centers, and government buildings here, there are still great neighborhoods including Downtown San Francisco, Russian Hill and Telegraph Hill, Nob Hill, North Beach, and the Tenderloin, among others.

Many people who do not live in the city know this area, especially since it’s where they come to be at AT&T Park, home of the San Francisco Giants, and the Mission District – two of the most well-known locations in San Francisco.This area is the largest district in the city, and the neighborhood of Dogpatch escaped the destruction of the 1906 earthquake and fire. Today it is the location of some of the oldest homes in San Francisco.

This area is the most southeastern point of San Francisco and is bordered by the San Francisco Bay to the east and I-80 and I-280 on the west. Long regarded as a light industrial and an old warehouse area, it was once home to navy ships and tanning operations.Local realtors describe this part as San Francisco:

“Bayview feels like its own city within San Francisco, while Crocker Amazon, Visitacion Valley, and the Excelsior neighborhoods have more of a suburban character.”

It is important to check with your municipal trash hauler before leaving your mattress on the curb. Junk King San Francisco can assist with curbside mattress removal and recycle up to 90% of the mattress.

Junk King San Francisco can haul construction debris for both residential and commercial projects. Our trained staff will provide you with a C&D recycling receipt upon your request after visiting the appropriate transfer station with your construction debris.
Real estate agents, banks, and property owners partner with Junk King for affordable and efficient residential junk removal services to take care of leftover belongings and junk in foreclosed homes.

Very safeties and professional. Thank you for your service

Excellent on time courteous well mannered nice to work with

Friendly, professional and AMAZING. I only write reviews when I feel like the company went above and beyond. The 2 movers were great and I appreciate their hard work a lot. They were willing to work with me on the price and insisted they take everything I needed to be removed. Excellent customer service. 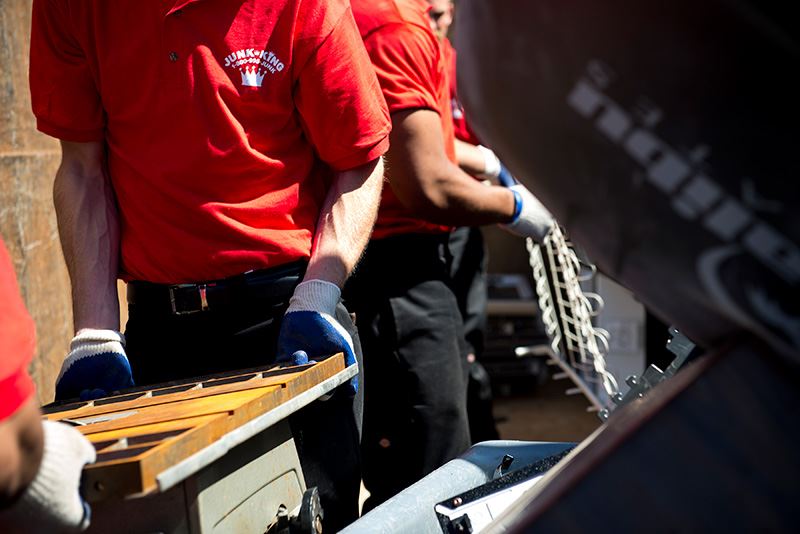 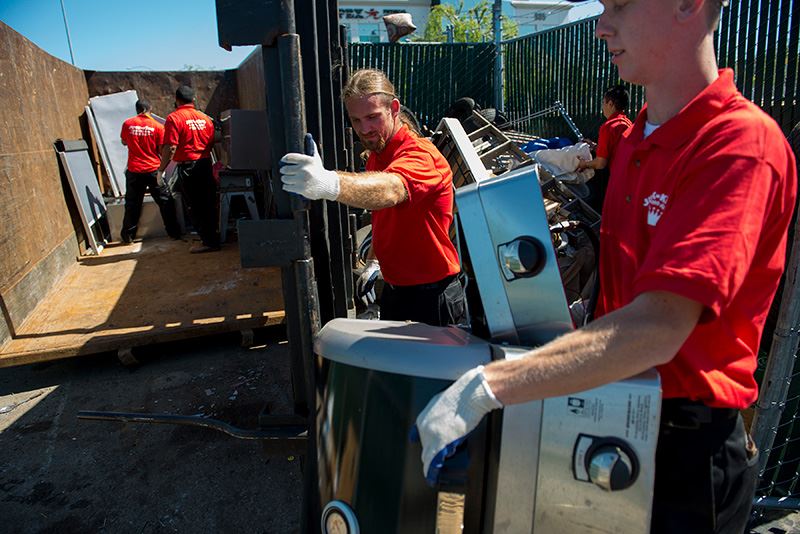 Decluttering For Your New Year's Resolution

What to Do With Christmas Tree Waste

How to Clean Out Your Attic 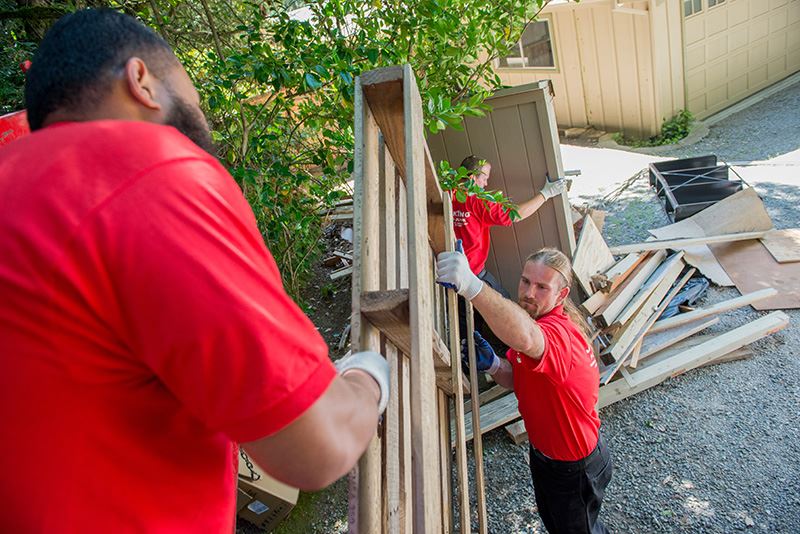 How to Safely Discard Household Appliances

Safely Recycle Your Appliances Are there any old, damaged appliances laying around your… Read More

The Battle of Bagsters vs Junk Removal Service: What's Better For You?

Even the most humble home projects will leave behind plenty of junk. Whether… Read More